KUALA LUMPUR: Pertama Digital Bhd has announced its moves to complete the divestment of its overseas assets in China that deal with fabric manufacturing, with the aim of focusing on its mobile and digital solutions business.

Formerly known as Sinotop Holdings Bhd, the group was previously involved in the production and sale of textile products through BeTop Group Ltd and its wholly owned subsidiary Top Textile (Suzhou) Co Ltd. Pertama Digital is currently in the process of divesting the discontinued operations, which was approved by shareholders at an Extraordinary General Meeting held on August 21, 2020.

To date, the sale of BeTop has progressed to the second tranche which was completed on July 16, 2021. The group is working to finalize the sale as soon as possible to focus on its new core activities.

In a filing with Bursa Malaysia, the group said there have been various significant developments which demonstrate that its mobile and digital solutions business is viable, sustainable and has great prospects for growth.

“Dapat Vista, a unit of Pertama Digital, plans to install ATMs (kiosks) in all courts as the accompanying strategy for eJamin, which will enable it to go 100% online and digital within three to five years. road.”

“We plan to push the exponential growth of mySMS to be adopted across government agencies and implemented for various information uses such as disaster reminders/alerts and aids such as flood situations as well than other similar situations,” he added.

MyPay, the group’s mobile application for secure, simple and fast transactions with government agencies, was also used as a digital platform to launch Coin Conversions. This project started when Dapat Vista initiated a series of meetings with Bank Negara Malaysia on the management of unused coins.

According to BNM, there are around RM3.5 billion of coins already minted and it is estimated that a large amount of coins issued every year end up lying idle and unused at home. Since the proof of concept was first launched by Pertama Digital in April 2021, more than nine million coins worth almost RM1.7 million have been converted into digital value and reset. economic movement.

“Following the success of the POC at Subang Parade over the past 18 months, Pertama Digital plans to launch a network of 1,000 coin conversion centers across Malaysia.

“We are working to replicate the initial success to provide the public with an ease of converting idle coins into recirculating unused coins in homes around the world.”

Recently, Pertama Digital announced a collaboration with CGS-CIMB to develop and bring to market digital financial services that empower investors in post-pandemic Malaysia. Services related to this are expected to launch as early as the first quarter of calendar year 2023. 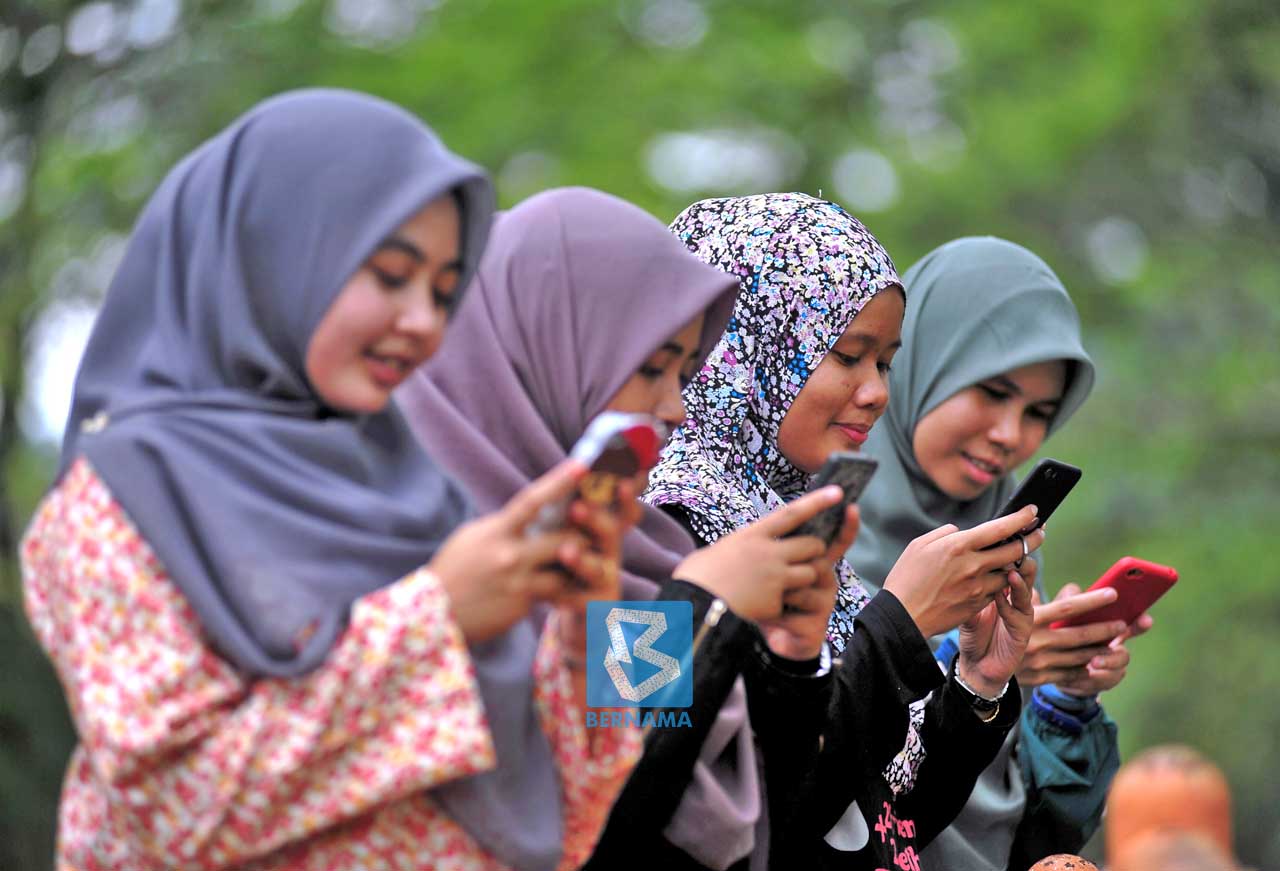 Who is owed money in the massive T-Mobile class action lawsuit settlement?

How to protect your mobile device from crypto scams? – Trak.in – Indian Business of Tech, Mobile & Startups

T-Mobile’s $350 Million Data Breach Settlement: You May Be Eligible for a Check