Another day, another English version unfortunately blocked by region unless you are enterprising enough. Octopath Traveler: Champions of the Continent is this release for this occasion but regardless, I shook it off with vague enthusiasm, and I’m back on the continent of Osterra, on my phone instead of my Nintendo Switch.

The HD-2D style is clearly a runaway success since it offers that “retro” pixel look while having more fidelity than it would have had back in the day. As with the console game, the mobile version adopts this layout, and it certainly looks gorgeous even at the lowest possible quality for the phone I’m running the game on.

I’m pretty sure the music is mostly kept from the original game, and why shouldn’t it be? Yasunori Nishiki has done an absolute job, it’s just that it’s being used even more widely. In any event. 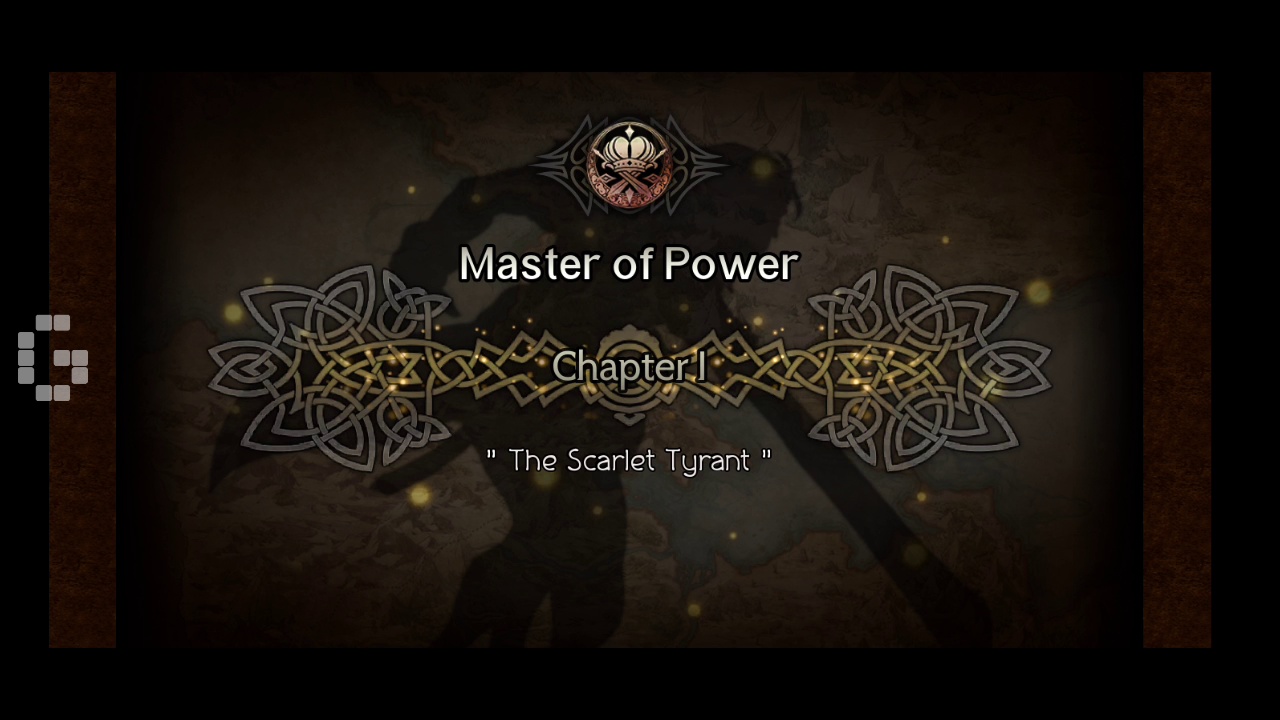 As far as I know, the story is of a prequel to the console game, of a time when three tyrants in possession of divine power rings terrorized their regions in their own way. It’s up to your merry band of travelers to put an end to all their plans and help everyone along the way. Startup is slow, so take your time and enjoy the music.

It is a reduced version of Octopath Traveler in just about every way. You start with one of three main scenarios, seeking fame, money, or power.

You move along story beats, with cutscenes between runs. You swipe in the direction you want to move, or if there’s an interactive dot, you can tap to move there. Path actions are limited to 5 times per day to start with and you cannot notify your local bartender to recover your reputation this time. Path actions also depend on the level of “influence” you have, so you will need to do both relevant stories and have enough characters from that “faction”. Raising these levels also grants various bonuses and gacha currency.

If you’ve played the game on console, the Break and Boost mechanics should be familiar to you. Enemies will have a shield number that will decrease each time a weakness is hit, whether it’s from a weapon type or a skill item. When this number reaches 0, they are in Break mode and become more vulnerable to all sources of damage. Boost is where you can either make a skill much stronger or perform multiple strikes at once using Boost Points. Conveniently enough, since you effectively have 8 characters in a party, you can simply press Boost All or Switch All as needed to make it easier to perform multiple identical actions simultaneously. As far as I know there is no Auto, so put on your little thinking hat for strategy or mash the attack button I guess? It won’t get you far but it will work. At least the Caits resource won’t work as compensation for forcing the ads before the battle… Character growth involves breaking boundaries and reawakening them with the relevant shards. They have level caps that limit break increases, while awakening gives them more stats or skill slots. In battle, they earn JP to unlock more skills and additional stats. In addition, equipment is another factor. You will sell the materials you get at the forge which will then unlock the relevant items that use those materials to farm. It’s basically multiple layers of grinding.

Continental championsRestrictions are largely the result of forcing a console game to be a live gacha.

Speaking of gacha, it’s terrible both the rates and the results. For starters, getting a 5-star character is at [ rate ]. Then you have characters that can come in lower star variants, so you can get a 4 star version of the 5 star version for that unique flavor of suffering in success. At least there is a 200 draw spark system, which honestly seems like a monumental task for free-to-play players. Well it is Octopath Traveler, but with gacha. The basic system is the same, but the gacha really dampens my enthusiasm for the game. That’s not forgetting that the game isn’t actually available in my region, but it really is at this point.

For those of you who finally want to read the story in English, why not check out our list of revival levels to help you on your way more easily? Octopath Traveler: Champions of the Continent

A new story unfolds in the world of Orsterra! Enjoy high-quality graphics, engaging combat, and OCTOPATH TRAVELER-like storytelling in this mobile-optimized prequel.